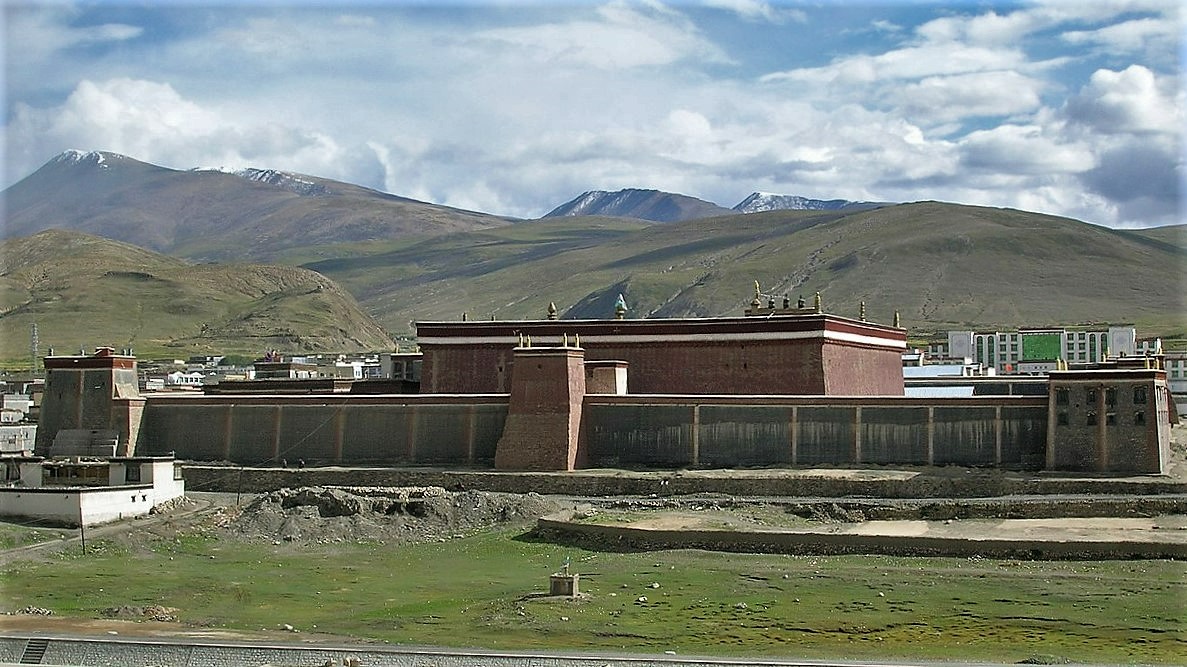 On a visit to Bhutan in the 2000’s, H.H. the late Jigdal Dagchen Sakya crossed the border to Jaigaon in the Indian state of West Bengal and remarked that this was a favorable site for a Sakya Monastery of Tibetan Buddhism. Later, a generous plot of land was acquired and the work to ful ll H.H. Jigdal Dagchen Sakya’s goal began.

Following the passing of H.H. Jigdal Dagchen Sakya in 2016, his family, Sangha and supporters have redoubled efforts to establish the Monastery and an adjacent school just as he wished for. The goal is to have a much-needed space substantial enough to facilitate the revival and continuation of the Tibetan Buddhist teachings and practices, particularly those of the Sakya Khön lineage that H.H. Jigdal Dagchen Sakya passed onto three of his grandsons: H.E Avikrita Vajra Sakya, H.E. Abhaya Vajra Sakya and H.E. Asanga Vajra Sakya.

The Monastery being built is called Sakya Thegchen Phuntsok Ling in Tibetan, which means “The Sanctuary for the Mahayana Teachings of Sakya to be Abundant” and will follow the curriculum of teachings established by the Khön dynasty in Sakya’s headquarters in Tibet, Lhakhang Chenmo.

May the virtue of all the generosity given in support of Sakya Thegchen Phuntsok Ling cause the precious jewel of Tibetan Buddhism to shine forever in our world! 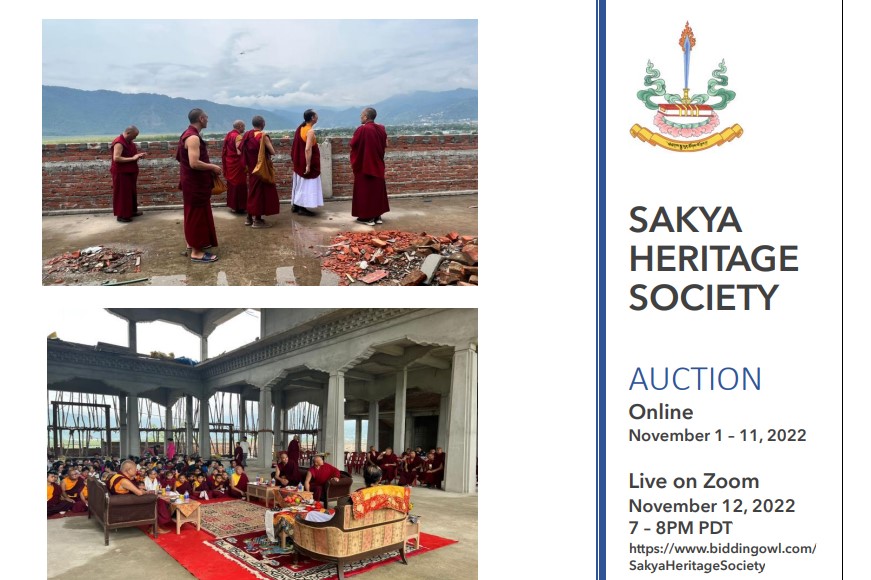 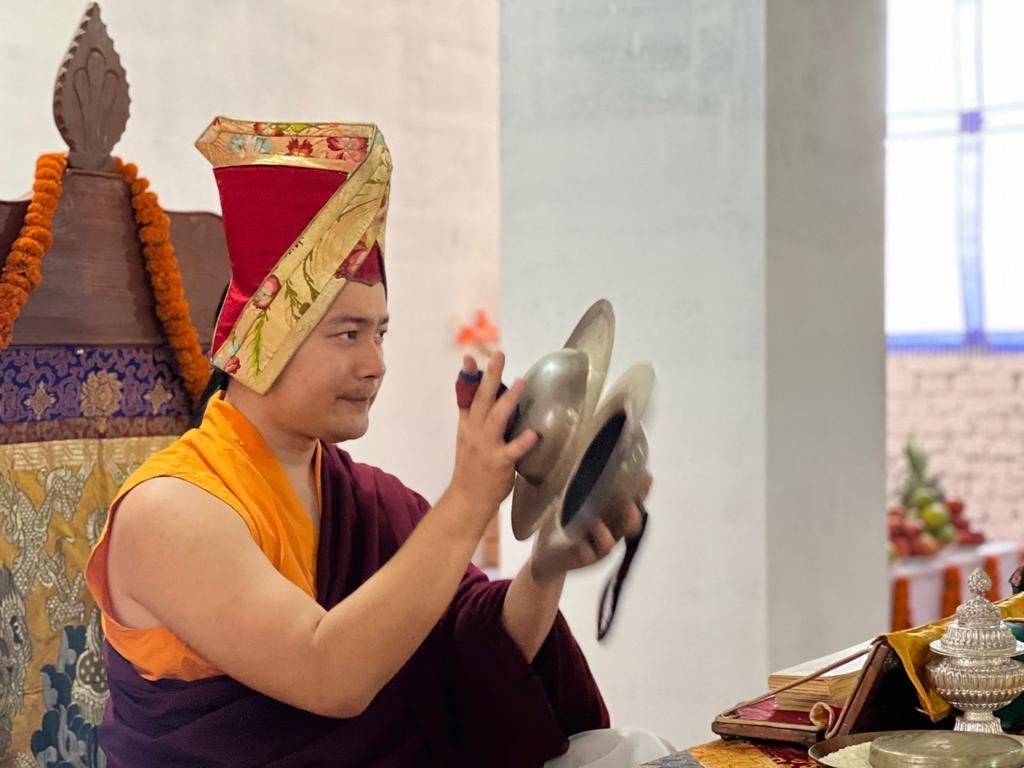 In Jaigaon this past month, His Eminence Khöndung Avikrita Vajra Sakya Rinpoche began by meeting with staff and consultants working to complete the monastery, Sakya Thegchen Phuntsok Ling. Rinpoche then performed a week of pujas of the Khon lineage for the clearing of obstacles and welfare... 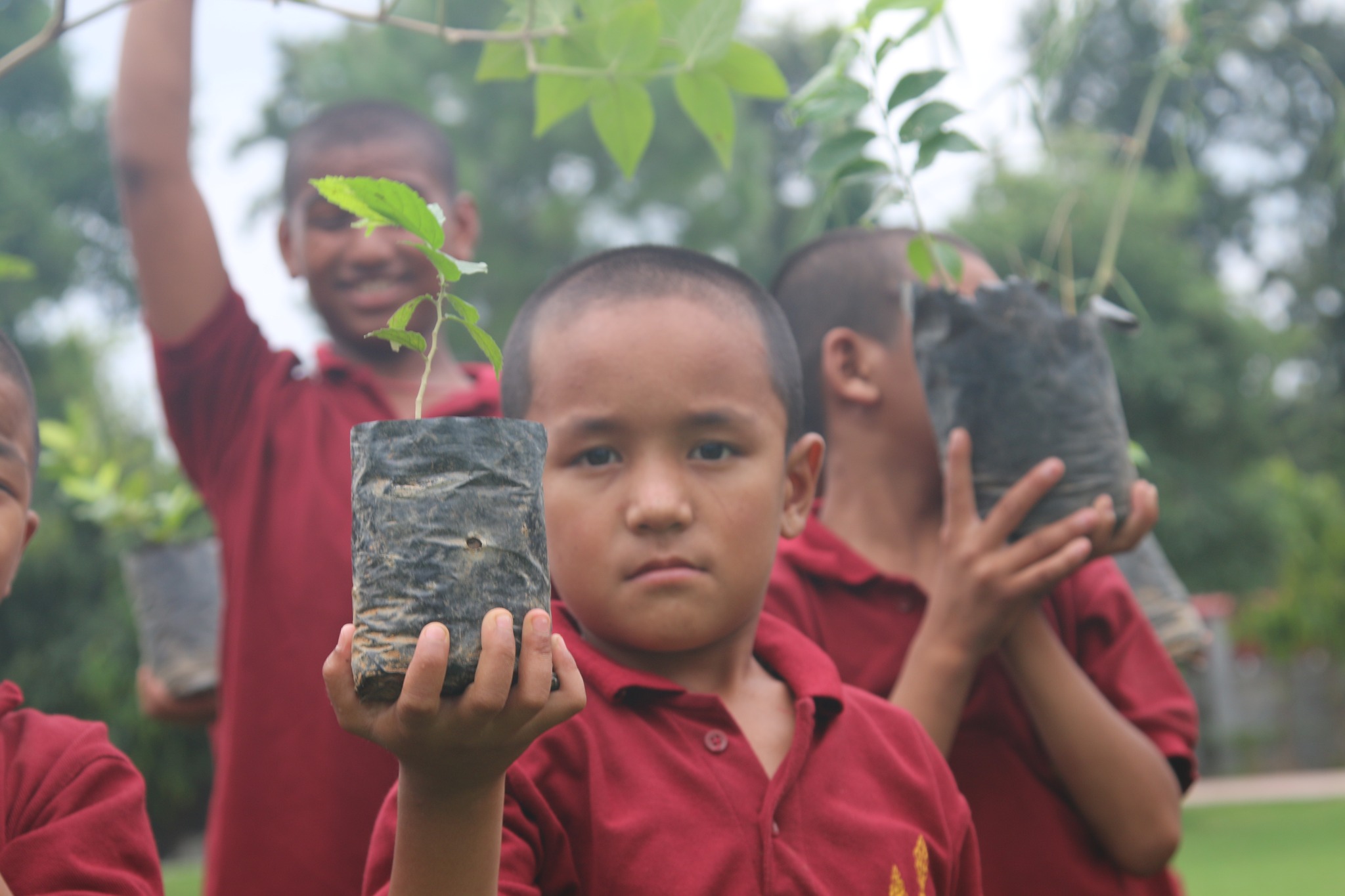 There is never a better feeling than giving back to our mother nature who has always nourished us for thousands of years. 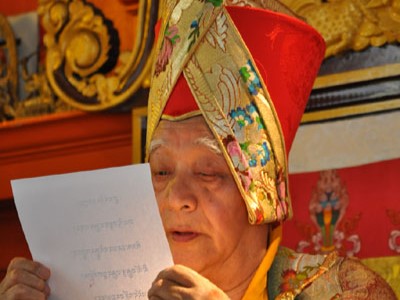 From The Archives: Brief Dharma Lecture 2006