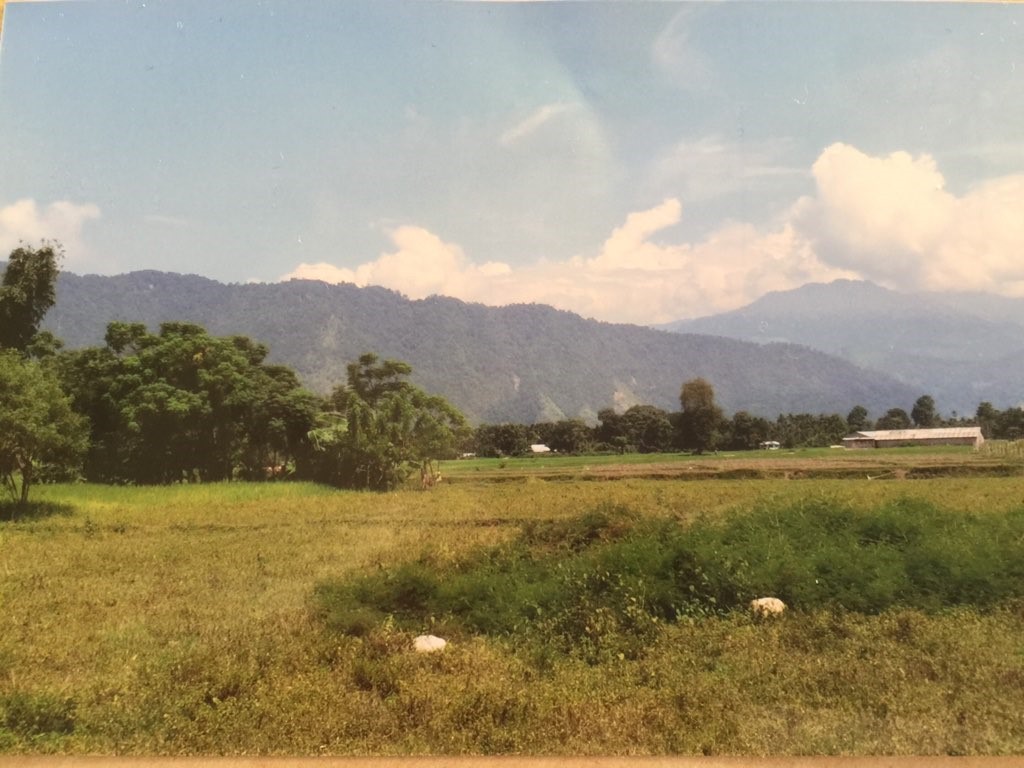 The Sakya Phuntsok Phodrang in India

Where the journey began: Lhasa, Tibet 1959

The Sakya Phuntsok Phodrang family and entourage arrived at the Bhutanese border after crossing the Himalayan Mountains on yaks, horses and on foot. There were close to 2000 people at the Bhutan border. They were held in between the Tibet and Druktsampa Bhutan border for 3 weeks. Tibetan refugees were sent different routes to reach India. The Sakya family came through the Phuntsoling border which is now Jaigaon. As soon as they got to India the Indian government helped them find a place to stay. They stayed in Jaigaon at least a week at an old army base. It was very hot having just came from Tibet. Some of the sights the family saw for the first time were Indian ladies carrying water jugs on their heads and enormous buffalo wallowing in the river. Sharing the river with these giant animals when bathing and collecting water from the river was somewhat daunting.

The refugees were being sorted by the Indian government to go to different destinations. Younger monks and nuns were sent to South India. Mothers, children, and elders were sent to Jaigaon. The family was separated for a short time while H.H. Trinley Rinpoche and Mangthola were sent to south India. H.E. Dagmo Kusho and the Khöngdungs were sent to Kalimpong. H.H. Dagchen Rinpoche joined them a few days later. While most refugees had not choice regarding their destination, if one had relatives in India, one could choose to join one’s relatives. H.H. Dagchen Rinpoche had an aunt in Sikkim so he was able to join the rest of the family a few days later. After spending some time in Sikkim, the family moved to Darjeeling.

Translation of the above:

“This precious human life is hard to obtain, and time is limited for us. When death comes, there is nothing one can do, no matter if we are wealthy or poor. We are all conditioned by impermanence such that death is certain and can strike anytime. Holding this thought in mind is beneficial. It is important to understand the nature of the impermanence, or we will have difficulty improving our dharma practice. If we are not ready for death, we might be reborn in the three lower realms. Therefore we should always keep death and impermanence in our mind while advancing on the path to Buddhahood!” –H.H. Jigdal Dagchen